The Love of Flying 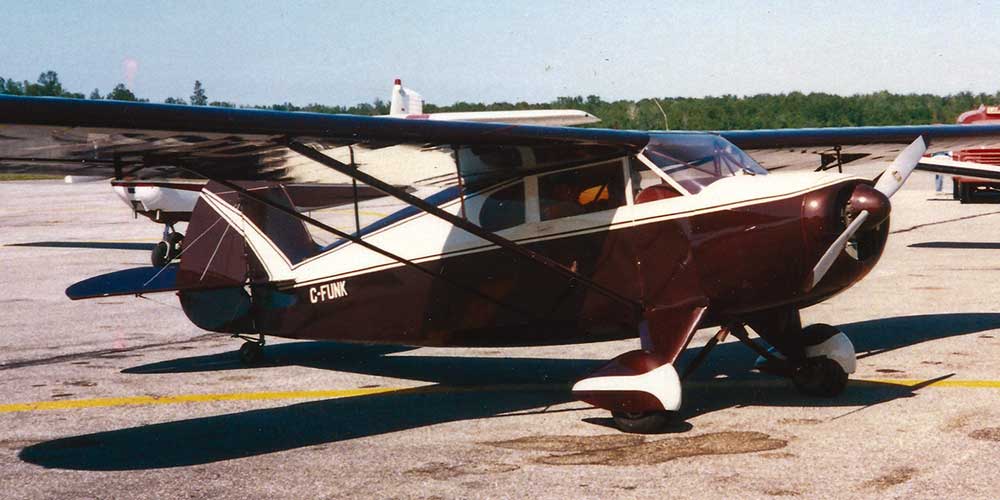 Funk airplane, 1948 model, restored by the author. Similar to the first plane Bill and Mike purchased—for $1200. Bill flew the Funk solo from Lethbridge to Vancouver (!), and later the pair flew it to Florida (see chapter 5).

Love it or leave it.” Flying is so much fun that it is hard to leave it.

The sheer joy of flying is a terrific sensation. Facing the complexity of the machine, the challenge of making it bend to your will provides an exhilarating high.

Executing a really good flight from takeoff to touchdown is very rewarding. Unlike making money. Anyone can make money; some more, some less. But only a few are privileged to fly.

Being a pilot is more than a job

While flying is referred to as a “job”—as in “What’s your job?” or “How do you earn a living?”—to those of us who truly love to fly, while technically it is a “job,” it really is not.

Flying is a way to live, to learn, to enjoy and to feel fulfilled. It does put bread on the table of course. But for most of us, it is so self-gratifying that, if only  someone would ask, after we leave flying we would jump back in the cockpit in an instant.

And we would do it for nothing. If I did not have two airplanes of my own and eventually a helicopter after retiring from Air Canada, I would have been a very morose person.

Increased automation in the world of aviation

The golden age of aviation is generally considered as those years after World War II up to the introduction of the 747 in the 1970s. Why? Well, a true pilot—FLIES! Until the arrival of the 747, airplanes were mostly flown through instrumentation that is now referred to as “steam gauges.”

Automation back then was limited mostly to the autopilot. Everything else was pretty much controlled by the pilot. True, there were subsystems that were automated through fairly small computer systems, but the machine was flown by the pilot.

The early version of the 747 was still a steam gauge airplane, but the later versions became “glass cockpits,” as are most modern airplanes. In glass cockpits, the computer does most of the flying while the pilot hopefully maintains situational awareness.

With the advent of highly sophisticated computers, most airplanes today are only flown manually on takeoff, after which the pilot plugs in the autopilot to take the machine to destination. Approach and landing can all be done by computer.

In fact, the airlines want the pilot to rely on the computer, which is very efficient. Every drop of fuel saved is money in the bank. And computers can save a lot of fuel.

One of the problems with the modern era is that a lot of pilots either don’t know how to hand fly, don’t want to hand fly, or are out of the feedback loop with their machine.

Some errors have led to tragic accidents

Many tragic accidents have occurred through pilots not being in manual control. It is ironic that the very word pilot means helmsman or guide. To pilot, as a verb, is to maintain control and guide a plane or ship.   Two high-time pilots flying an Asiana Airlines 777 into the dirt because neither of them was monitoring the airspeed is sufficient testimony to that lack of skill. Even after a verbal warning they still did not react. Airspeed in an airplane is like breathing; you need it to live.

There was also the case of a fairly low-time line pilot flying a functioning commercial airplane into the ocean because he did not know he was in a stall. This is an unforgivable picture of a pilot not knowing how to fly.

Flight training is no longer the foundation of flying as it once was. Now training is as much computer programming as flying.

That said, there is no doubt that all the new instrumentation is a huge step forward for ease of situational awareness. Seeing all the land under you, even in cloud, with new instruments is a benefit.

Having all the calculations as to time and place and descent done for you automatically is a benefit. Having full weather radar imposed overtop of an instrument that shows you track, groundspeed, airspeed, and altitude is a good thing.

However, not knowing or being at ease with what to do when those instruments or auto systems fail is not a good thing. Not knowing how to use stick and rudder in an unusual situation is a serious lack. That is why training in the basics is so critical.

Flying a small airplane teaches those basics; programming a computer does not. We need more of the former than the latter if aviation is to continue to be the safest way to move around the world.

My contribution is a scholarship fund

Net proceeds from the sale of From Miles to Millions by Bill Grenier will be donated to aviation student scholarships. The Author has sent instalments totalling $8000 to the fund as of 2019.

This fund is administered by a recognized aviation institution equipped to both recognize meritorious students and provide a level of support with clearly defined objectives. 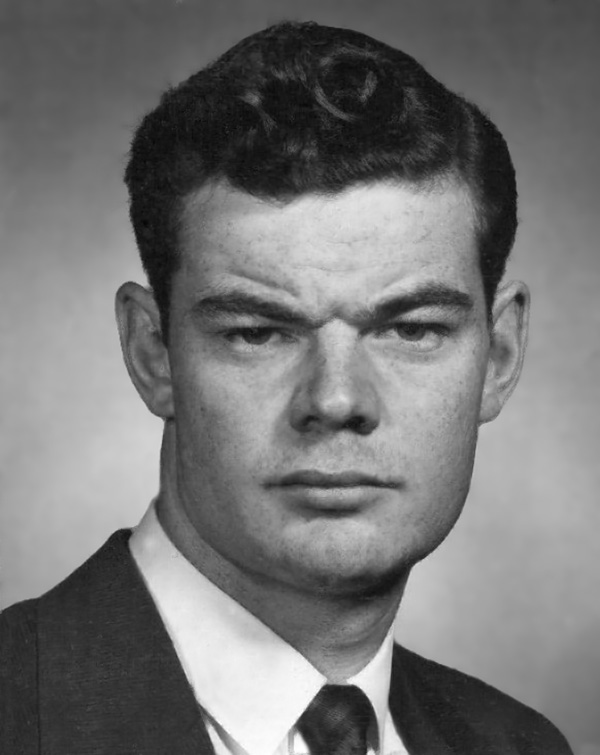